is part of the Informa Markets Division of Informa PLC

This site is operated by a business or businesses owned by Informa PLC and all copyright resides with them. Informa PLC's registered office is 5 Howick Place, London SW1P 1WG. Registered in England and Wales. Number 8860726.

Know all the marketing actions that will help you to increase your participation on trade show.

There is a number of sponsorship and merchandising opportunities to help your company make the most of its participation in Fispal Food Service, Sorvetes and Café 2018, including pre-exposition marketing, branding during the 4 days of the event and higher exposition after the fair.

Enhance direct contact with the highly qualified audience from the food service market.

Talk to a business executive and learn how to expand your brand's reach at the trade show:

Visit the city of São Paulo

Home to more than 11 million inhabitants, São Paulo has daily air connections with more than 26 countries and 130 cities inside and outside Brazil and a hotel network renowned for being the largest in Latin America. A consecrated business destination, the city receives more than 90,000 events per year, one every 6 minutes. Of the large annual trade shows that take place in Brazil, 75% are held here in the São Paulo state capital, attracting 4 million visitors every year.

The city further boasts a mixture of arts and vanguard, entertainment and gastronomy, business and leisure, offering a multi-sensory experience to its visitors.

Gateway for the principal business in Latin America, the city of São Paulo exerts great influence, both nationally and internationally, not only from an economic viewpoint, but also cultural and political viewpoints.

The city of São Paulo has a GDP of approximately R$ 450 bn, and if it were a country it would boast the 36th largest economy in the world, ahead of countries such as Portugal, Finland and Hong Kong. (Source: FecomercioSP)

São Paulo is home to the third largest Stock Exchange in the world in terms of market value, being the largest in Latin America and the second largest on the American continent.

It is further renowned for its ethnic wealth, the consequence of immigration from all over the world and important multinational corporations that have identified the great opportunities have established themselves here, guaranteeing São Paulo the title of International Metropolis. 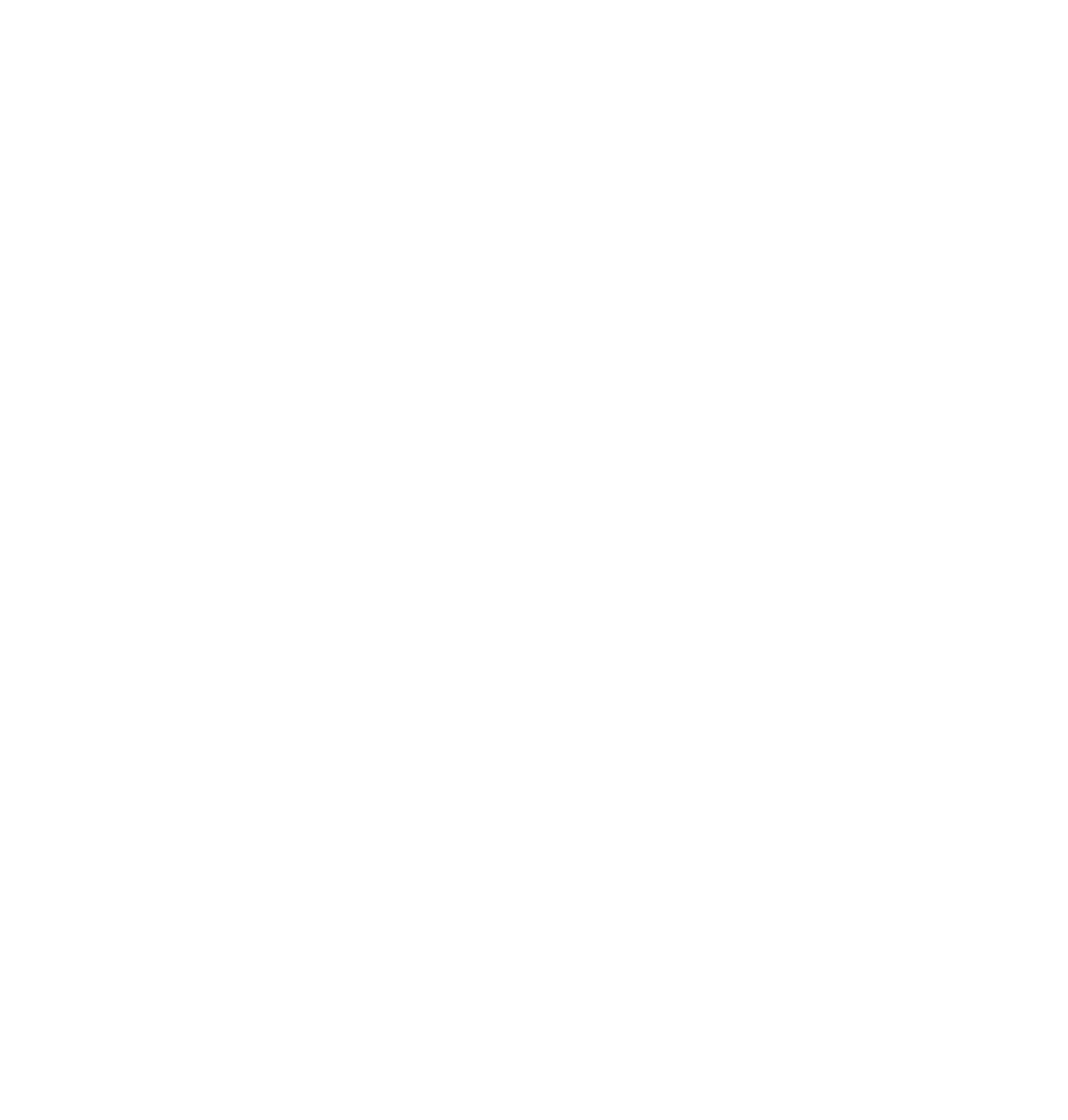